That was in 2004.  I’ve now spent nearly two decades as a stage hypnotist.  I’ve hypnotized about 30,000 people and performed for over 150,000 people.  I feel so blessed to do this work, and I intend to keep hypnotizing people for years and years to come. 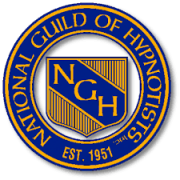 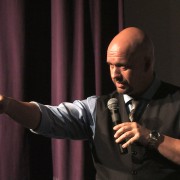 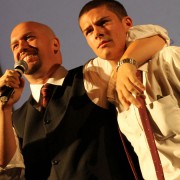 How to Choose a Stage Hypnotist
0 replies

Want to join the discussion?
Feel free to contribute!