That was in 2004.  I’m now going into my fifteenth year as a full-time practicing hypnotist.  I’ve hypnotized over 15,000 people and performed for over 100,000 people.  I feel so blessed to do this work, and I intend to keep hypnotizing people for years and years to come. 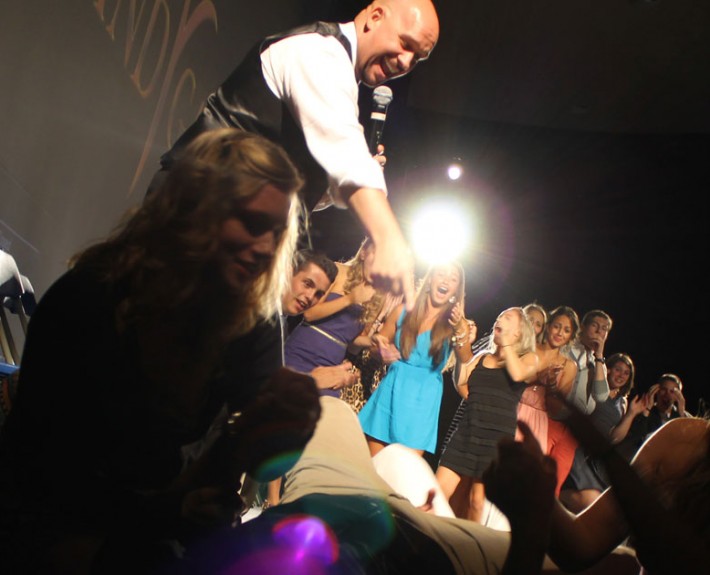 A student hallucinates that he is having a baby. 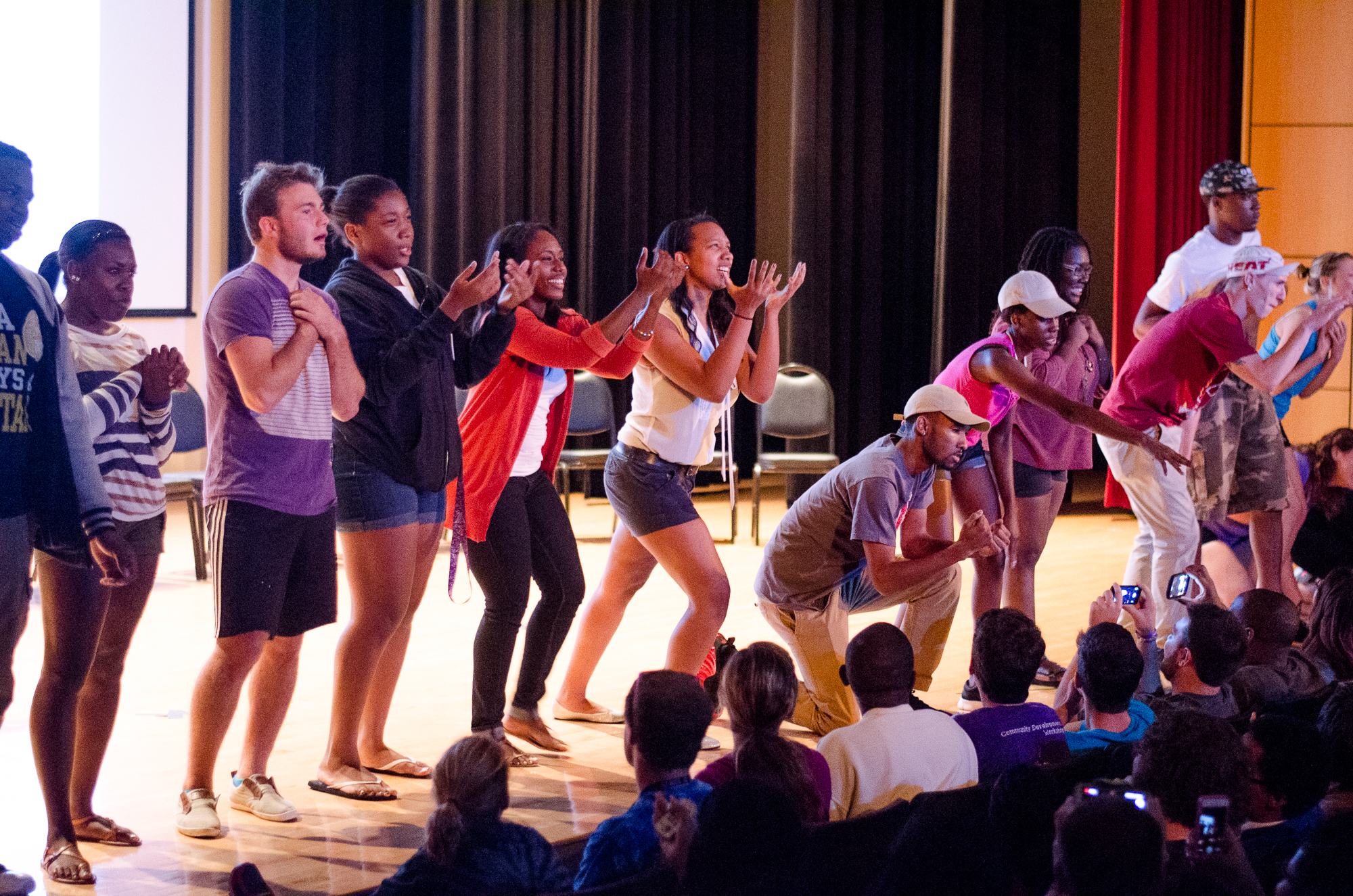 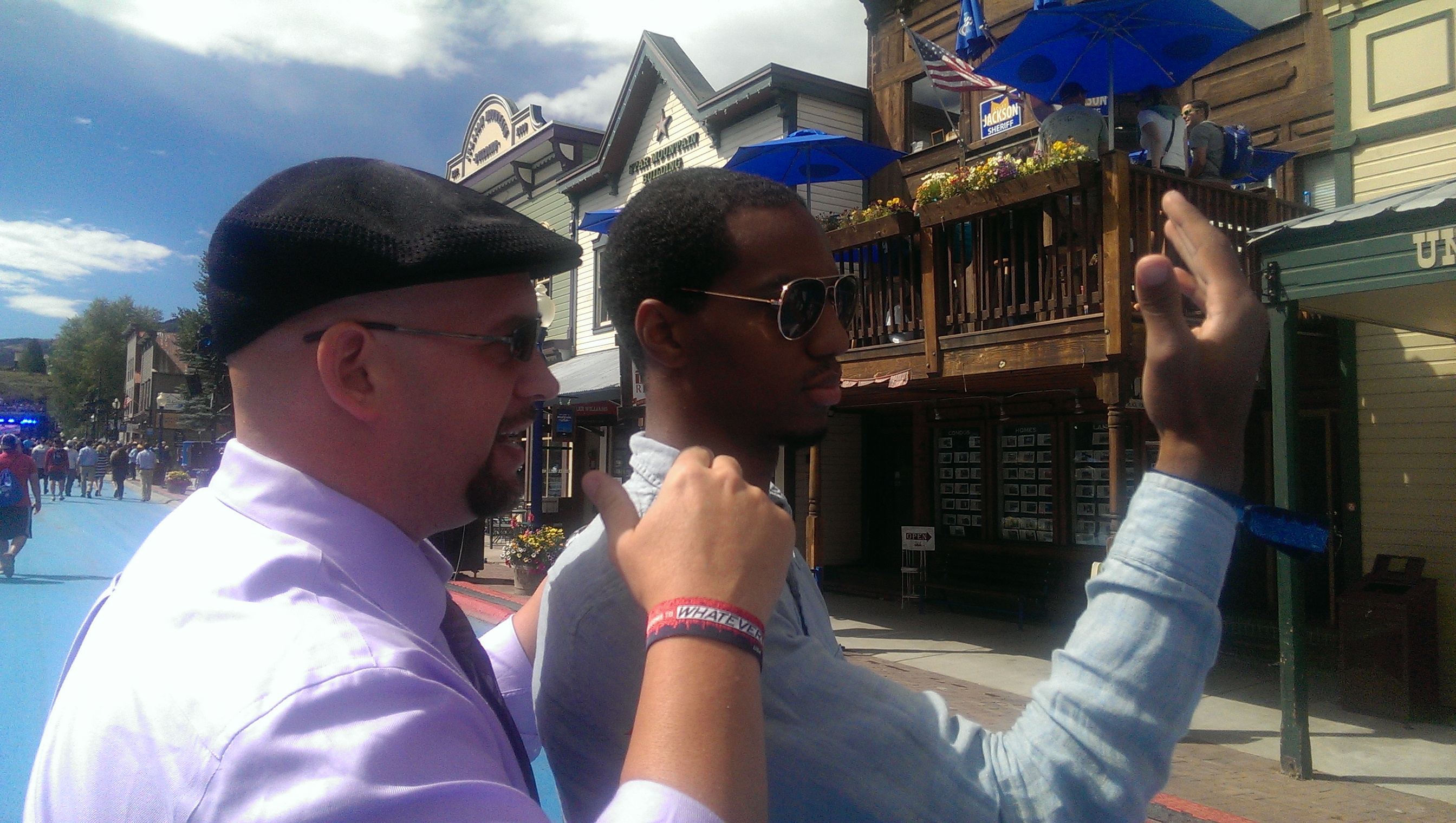 Whether it’s high school shows, college shows, corporate events, or any other kind of performance, I love sharing hypnosis with people.  The hypnotic state lets a hypnotist transform everyday people into a cast of characters.  It boosts people’s creativity, reduces their sense of limitation, and allows them to become the stars of the show.  When in hypnosis, volunteers can actually have a wide range of hallucinations that are incredible to experience first-hand, and entertaining to watch from the perspective of the audience, as well.